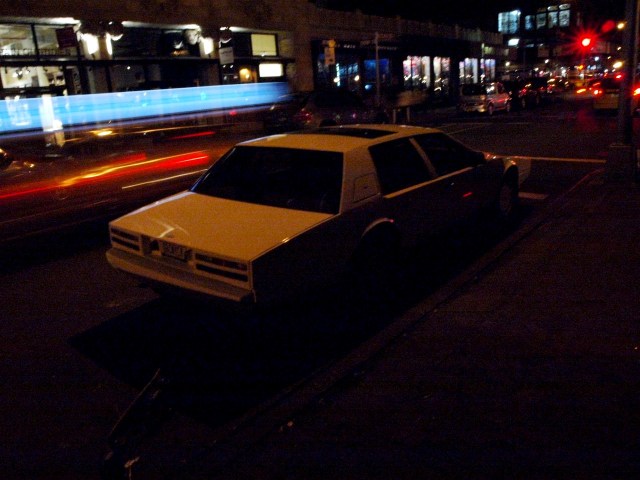 We had stepped out of our terrestrial Earth-vehicle and back into the spaceship and as we were engaging the hyperspace modules, spooling up on Bleeker Street, I noticed out the window a human male taking a picture of our Earth-vehicle.

Now the space craft is invisible to human eyes and radar equipment, but as the hyperspace modules spool up, their infrared and ultraviolet emissions can be picked up as visible light by some digital cameras. I signaled to the crew leader what I’d seen and we stopped and retransmogrified ourselves back into our human forms to get out of the craft.

Our expeditions onto this Earth planet must keep a strict level of security, so we approached the human photographer and carried out a conversation while our in-ship scanning system extracted the pictures from the camera’s memory card. 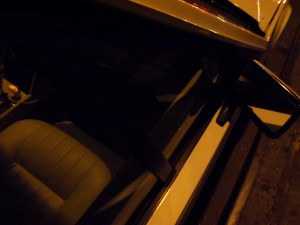 We are not yet completely fluent in any of the human languages, and his conversation was more difficult than most to understand. The photographer went on and on about how strange, how otherworldly our Earth-vehicle looked. He called it a “Lagonda” and said how he could hardly believe what he was seeing.

I think we will have to return to wipe his memory, lest he take these ideas too far. 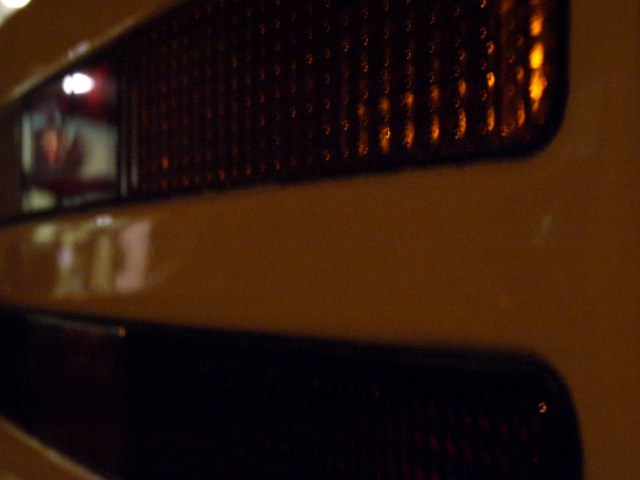 This entry was posted in NYC, ORCNYC, Pictures. Bookmark the permalink.

1 Response to The ORC Cars, Part 4