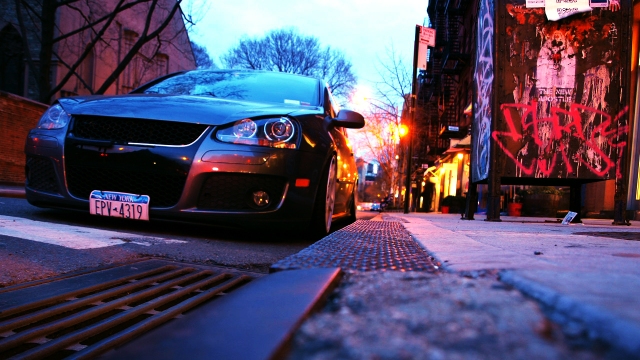 The owner of this VW GTI said that he’d had enough of cops giving him trouble for not having a front license plate fitted to his car, so he just gave up and stuck one on the front, even though it’ll get scraped and bent. It is, undoubtedly, the coolest license plate in the city. 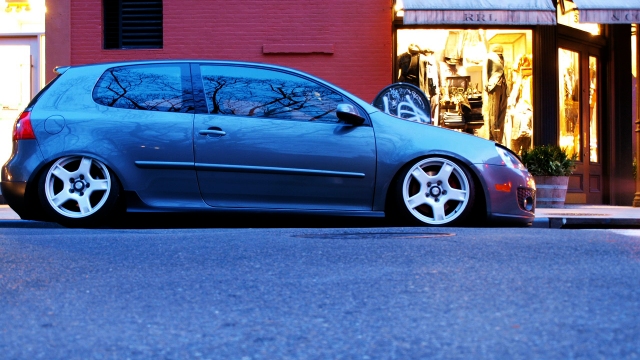 Hellaflush is generally ridiculed among the car enthusiast circles in which I travel. The whole point of hellaflush cars is to have wheels as flush with the body of a car as possible. That generally means lowering the car as much as possible.

“You fools!” shout car nerds like Ming the Merciless, “You’ve gone too low! TOO LOOOW!”

That’s kind of what I like so much about hellaflush cars. There is no practicality. The whole car is against functionality. Particularly in the potholed, broken pavement of New York City, hellaflush cars just don’t make sense. 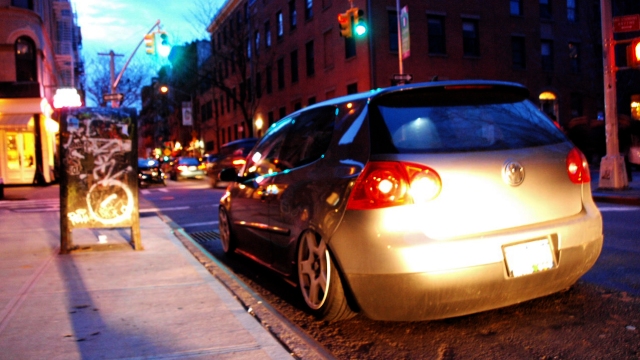 The owner of this particular bagged Mark V GTI completely admitted to the lunacy of the setup. Not only does he scrape on every bump and rut and dip, but he doesn’t even raise the car up when he drives away. His air suspension could easily jack the car up like a crossover (Audi even sells an adjustable-suspension station wagon, the A6 Crosstour, for that express purpose), but he doesn’t want to be seen “driving around in a monster truck.” 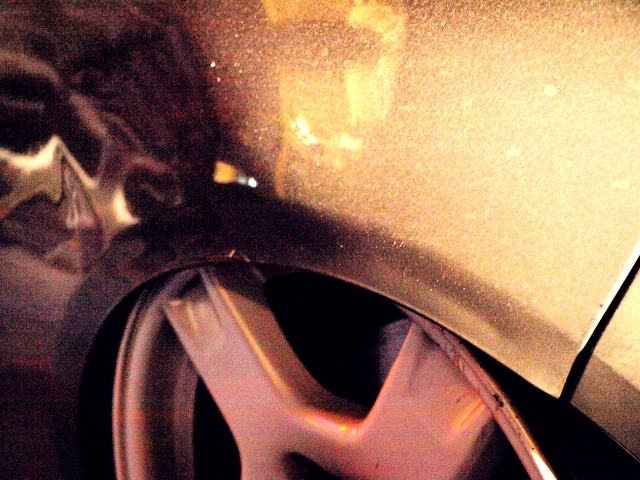 Meanwhile, there are sports car owners who are cautiously avoiding every crest and pothole in the city, scraping their front overhang on steep ramps and grinding their exhausts down the entrance to underground garages.

This guy is taking his GTI with an inch or two of clearance on the BQE! It’s insane, or maybe just suicidal. Whatever it is, it’s just cool. Ludicrously impractical, but still cool. 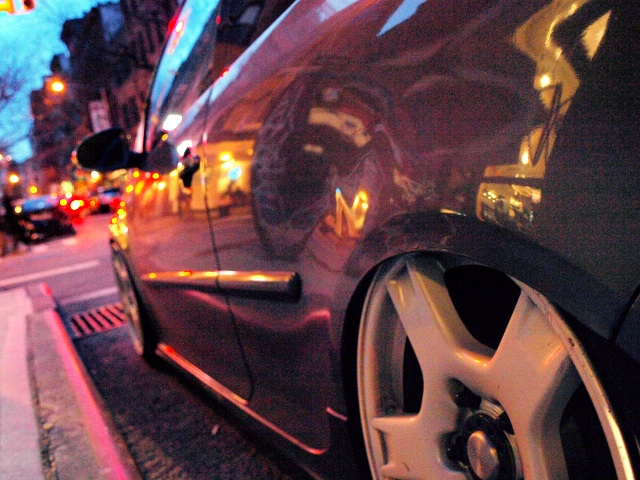