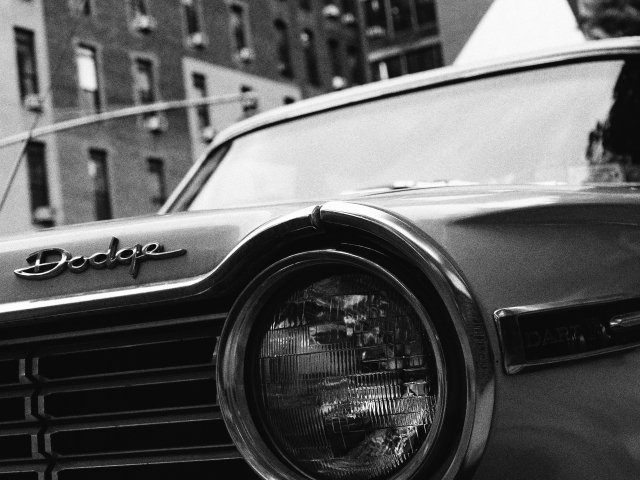 It was speaking to me in a language I did not recognize. A soft, persistent tone came from the corner up ahead. I’d planned on turning right, the quick way to the subway. I went straight, feeling like something would meet me around the corner. 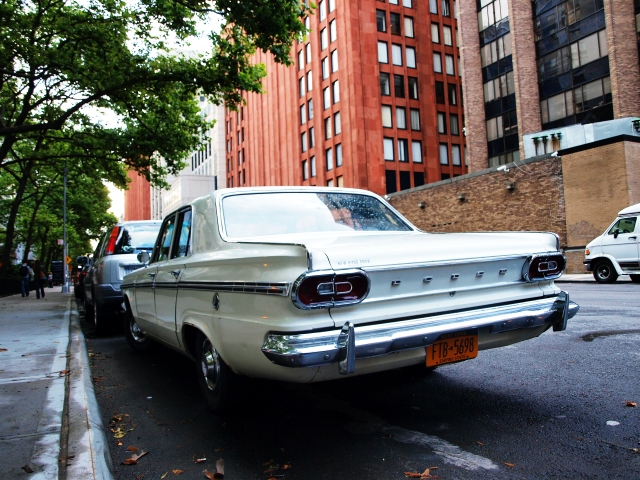 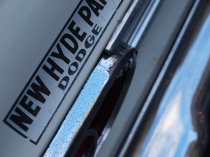 It appeared, beaming into my vision  and not looking quite of this world. The other cars, the buildings, the people walking by didn’t match it. Thick and frail at the same time. Stocky and thin.

Dark round red tailights sat high. Soft wheels looked like puddy, hiding behind the wheel wells. Stubby little fins stuck out from the trunk. Hard trim still screwed into the 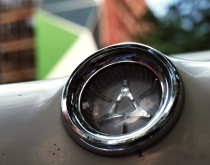 I could pull off the hubcaps and eat them. I’d crunch through the metal that would taste like dead skin. 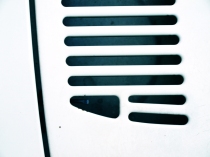 Capitol Aquarium in Sacramento. Instead it just had the look of an old machine, deep cracks in the paint and pitted metal brightwork sharing a look of age with old loading equipment.

There was nothing to hide how it had been manufactured, assembled, mass-produced. 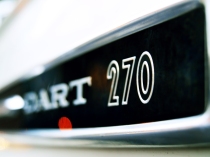 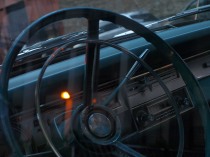 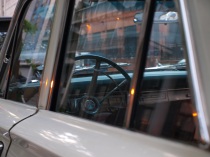 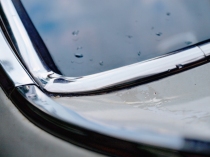 You could see bits of the suspension peeking out from the sheetmetal and the interior was just vinyl stretched over metal frames.

The car’s skeleton was so clear. I could see the springs under the seats and the engine through the solid, opaque hood. 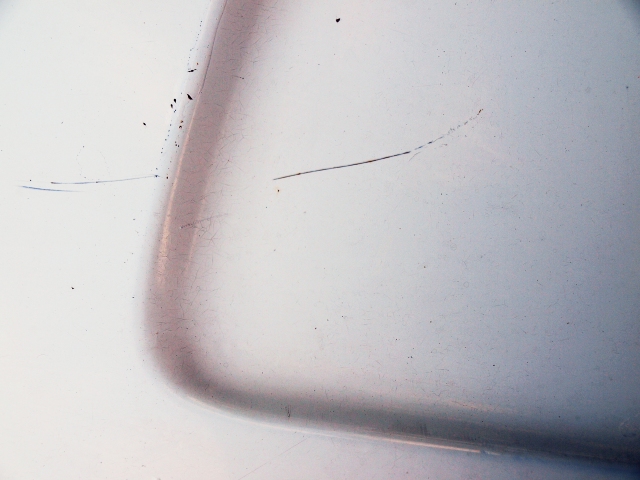 There was a V8 in there, but I never heard it. I imagine you could hear each individual cylinder firing, clunking with that same hollow, liquid sound you get from boat motors. 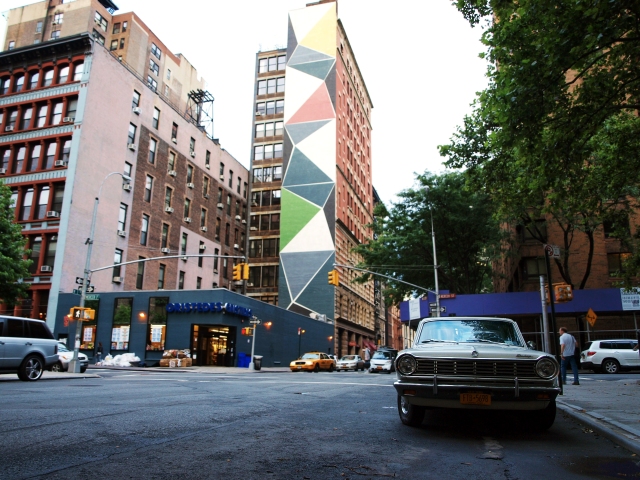 I can’t believe people used to buy these hulking, hurried, uncoordinated collections of parts as cars. It looked like a bird’s nest. The strong breeze of a fender bender would break apart all of its little twigs and the soft eggs inside would crack. 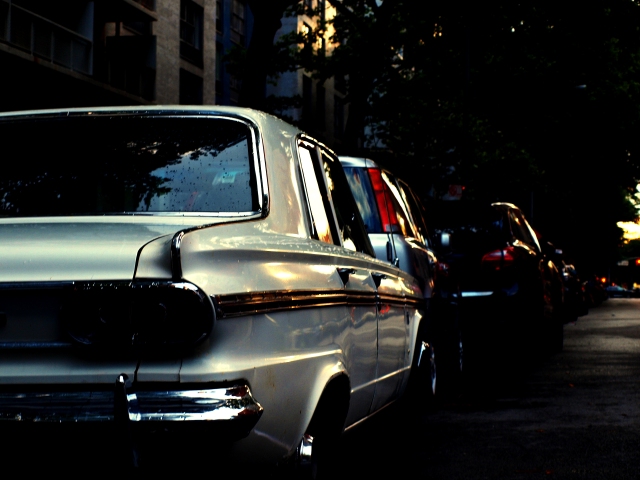